There was a ton of trash talk outside the octagon all week but Jorge Masvidal definitely finished things on Saturday night. He pulled off the fastest knockout in UFC history, putting Ben Askren to sleep in just 5 seconds. Askren went for a takedown early on and Masvidal managed a perfectly timed flying knee, getting a few extra punches in before the referee could stop proceedings. ‘Gamebred’ is firmly in the Welterweight title contention and I see bigger fights coming his way.

Arguably the most impressive performer on Saturday night was Amanda Nunes, who clinically knocked out Holly Holm in the first round. Holm was very confident in the media before the fight, but Nunes let her fighting do the talking.

She now defends her women’s Bantamweight title and doesn’t look in danger of losing the belt any time soon. Her next opponent is likely the winner of Aspen Ladd against Germaine de Randamie at UFC Sacramento next week. 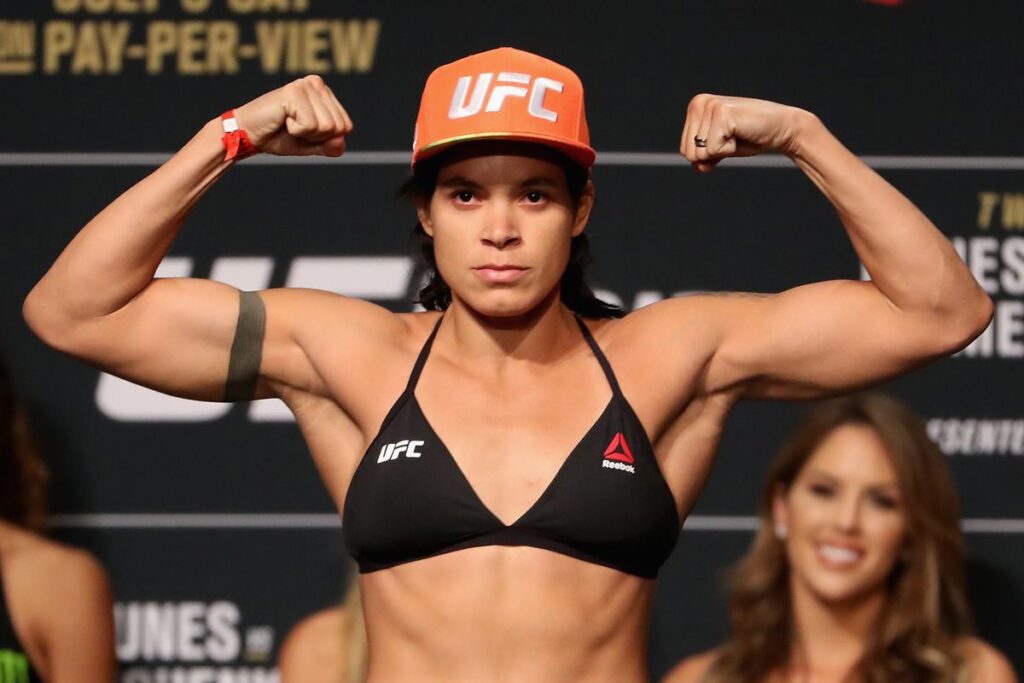 While it’s usually a pleasure to watch Jon Jones fight, his last bout was a bit less entertaining than usual. He only managed a split decision win against Thiago Santos, who was largely hobbled throughout.

Jones came out in the media afterwards and said he thought that he won every round, however he didn’t appear to be at his usual level. That said, he now extends his winning streak and will likely have a few fight options available to him.