Luque After Yet Another Stoppage

The UFC has it’s first fight night in Uruguay this weekend, with the card headlined by Valentina Shevchenko’s Flyweight bout. That said, she isn’t the only show in town on Saturday night.

Vicente Luque will be battling Mike Perry at Welterweight in the Co-Main event, looking to add to his legendary stoppage streak. Luque has earned 15 of his 16 MMA wins via stoppage, with a division-leading 9 UFC Welterweight stoppages since 2015.

Another day, another controversy surrounding top Welterweight contender Colby Covington. He has officially been banned from Miesha Tate’s radio show after he lashed out at her regarding her harsh questions.

Tate was critical of Covington’s approach to promote his fight against Lawler, prompting a bitter spat where Covington didn’t hold back. This could arguably be seen as a smart business decision for Covington, who likely garners even more interest for his fight with Kamaru Usman.

Jorge Masvidal has been getting attacked from a fair few sources this weekend and his manager is having none of it. Abe Kawa came to his client’s defence in a big way, claiming that he didn’t decline a fight with UK Welterweight Leon Edwards.

In fact, his recent tweet claims that the UFC had agreed to grant Masvidal the next title shot if he beat Ben Askren, which he did. Should he just wait it out until after the Covington vs Usman title fight, I do believe he’ll get the next go. 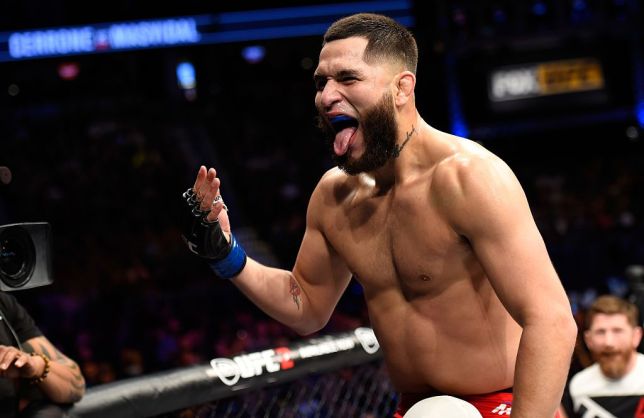