Khabib vs Poirier Set for UFC 242

The Khabib Nurmagomedov vs Dustin Poirier unifier title fight has finally been made official. This came after the Nevada state athletic commission reduced the sentences of Khabib’s teammates for their role in the UFC 229 fiasco. According to his manager Ali Abdelaziz, Khabib has also signed a new contract with the UFC.

Khabib’s win over Conor McGregor last time out was the most lucrative pay per view in UFC history and further extended his unbeaten run. The intriguing fight with Poirier will take place in Abu Dhabi on the 7th of September, although a venue hasn’t been announced at this stage. 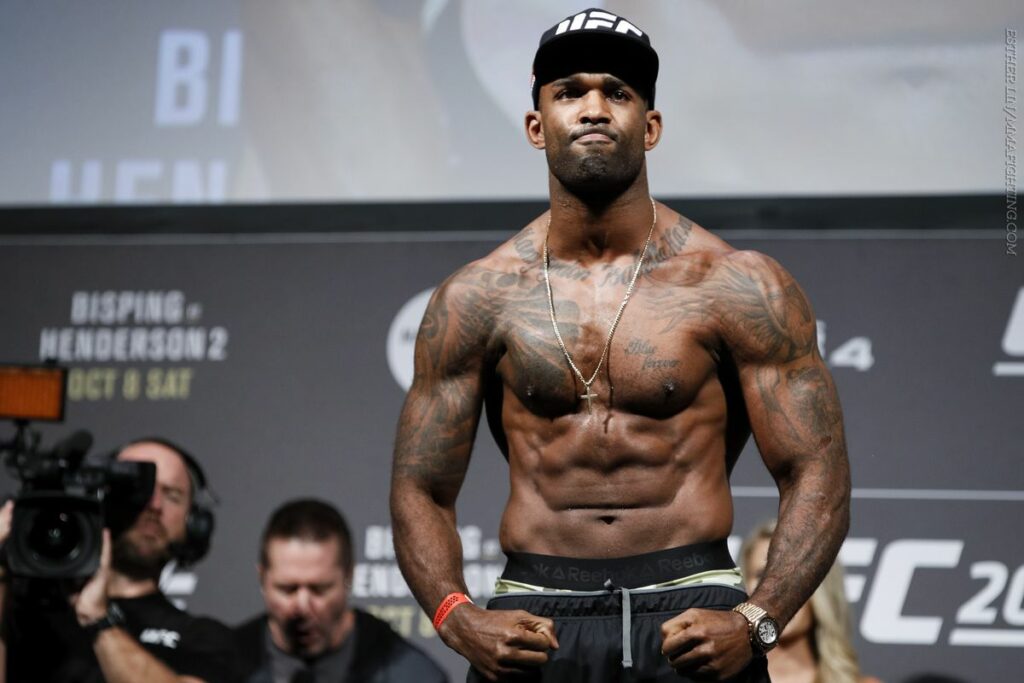 It looks like there was more than just one retirement after the UFC Fight Night event on Saturday in Stockholm. Veteran Englishman Jimi Manuwa has decided to call it quits after he was brutally knocked out by Aleksandr Rakic. Now 39 years of age, Manuwa had a 17-6 career MMA record and was 6-6 in the UFC.

While he did have a solid career, things unfortunately didn’t end too well for Manuwa, who suffered 4 straight defeats. Nevertheless, he’ll be remembered fondly as a solid light heavyweight with an entertaining style.

Cejudo Confident Ahead of Moraes Fight

Just like his opponent, Cejudo enters their title fight this weekend full of confidence. He is fighting for incredibly high stakes, hoping to become just the 4th man in UFC history to hold two belts at a time. Now 14-2 in his MMA career, Cejudo’s split decision win over Demetrious Johnson is still one of the most impressive in recent memory.

Marlon Moraes certainly won’t be an easy man to defeat, currently sporting a career record of 22-5-1. The two will square off in Chicago on Saturday night as the main event for UFC 238.