Daniel Cormier has very candidly told reporters that he only has a few fights left before retirement. He already has a spot in the Hall of Fame locked up and there really isn’t all that much for him to prove. Now 22-1 (very debatable) in his MMA career, DC insists he is still very motivated for his fights.

This is especially true for his upcoming rematch against Stipe Miocic, who he believes is one of the best Heavyweights of all time. Miocic is a very stellar 18-3 for his career and his bout with DC looks to be a very intriguing contest.

We brought you some stories a few weeks ago about Justin Bieber and Tom Cruise potentially fighting in the UFC. It turns out there was a lot of substance in these, as UFC boss Dana White can attest to. White admits he was a huge supporter of the idea, largely due to the potential pay per view revenue.

That said, talks appear to have broken down for now and this fight ultimately looks unlikely to occur. It was fun while it lasted, but I suspect the insurance for either of these men to have an MMA fight would be way too high.

While the Lightweight division appears quite stacked at the moment, there are definitely a few under the radar potential stars emerging. One of these is Roosevelt Roberts, who now enters his 3rd UFC fight week in the prime of his career.

He has started with two impressive victories and now faces his toughest opponent to date, veteran Lightweight Vinc Pitchel. If he gets another solid win, he’ll continue to make a name for himself in this otherwise stacked division. 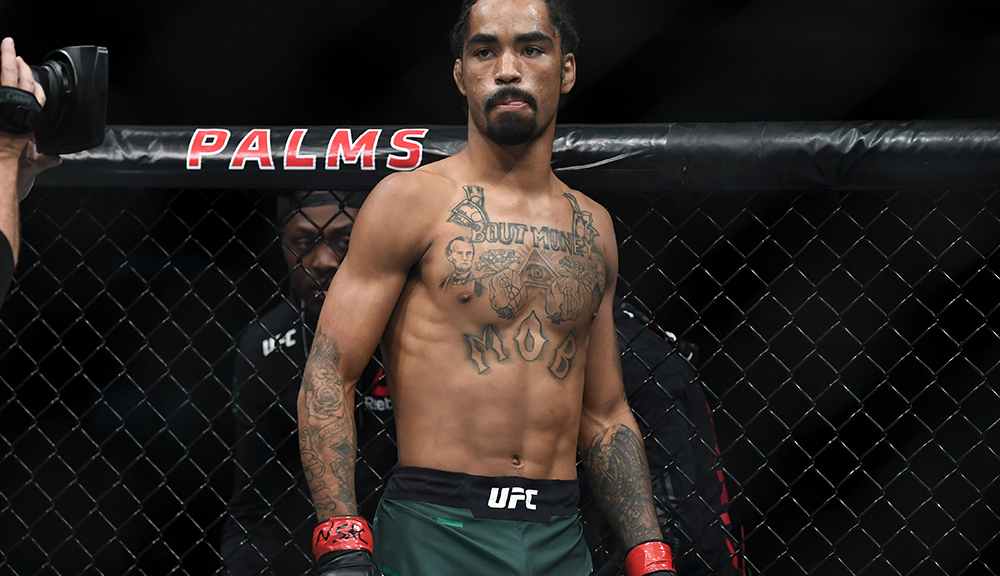