Whittaker vs Adesanya to Headline UFC 243

Robert Whittaker vs Israel Adesanya for the Middleweight has been confirmed to headline UFC 243 on October 6th. While no location has been announced, early speculation is that the bout will take place at Marvel Stadium in Melbourne. The event is set to spark unparalleled interest in Australia and could see a new attendance record. Whittaker is an impressive 20-4 in his MMA career to date, while Adesanya is undefeated through his first 17 bouts.

Chris Weidman has again made headlines, claiming that he plans to ‘humble’ Dominick Reyes ahead of their Boston bout. Early reports are that Weidman will make his Light Heavyweight debut against Reyes on October 18 at the TD Garden. Reyes is very much in with a chance at a title shot, but will likely have to go through Weidman to prove that he’s ready. As someone who’s career has tailed off in recent years, we’ll have to see if a move to Light Heavyweight can rejuvenate Weidman. 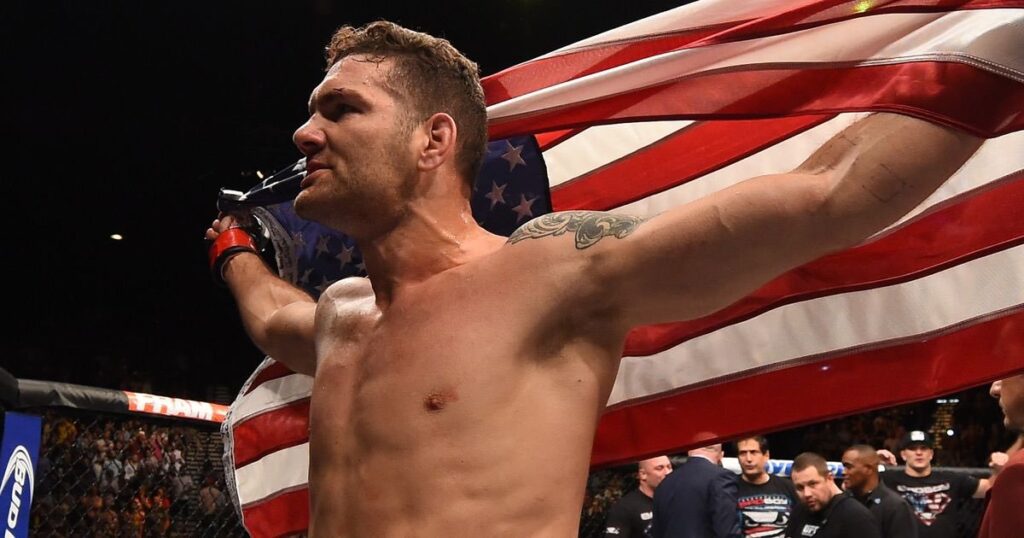 Dana White’s Contender series has helped secure UFC contracts for 3 up and coming fighters. Ramazan Kurmagomedov was the main attraction on the night, managing a nervy split decision win over Jordan Williams.